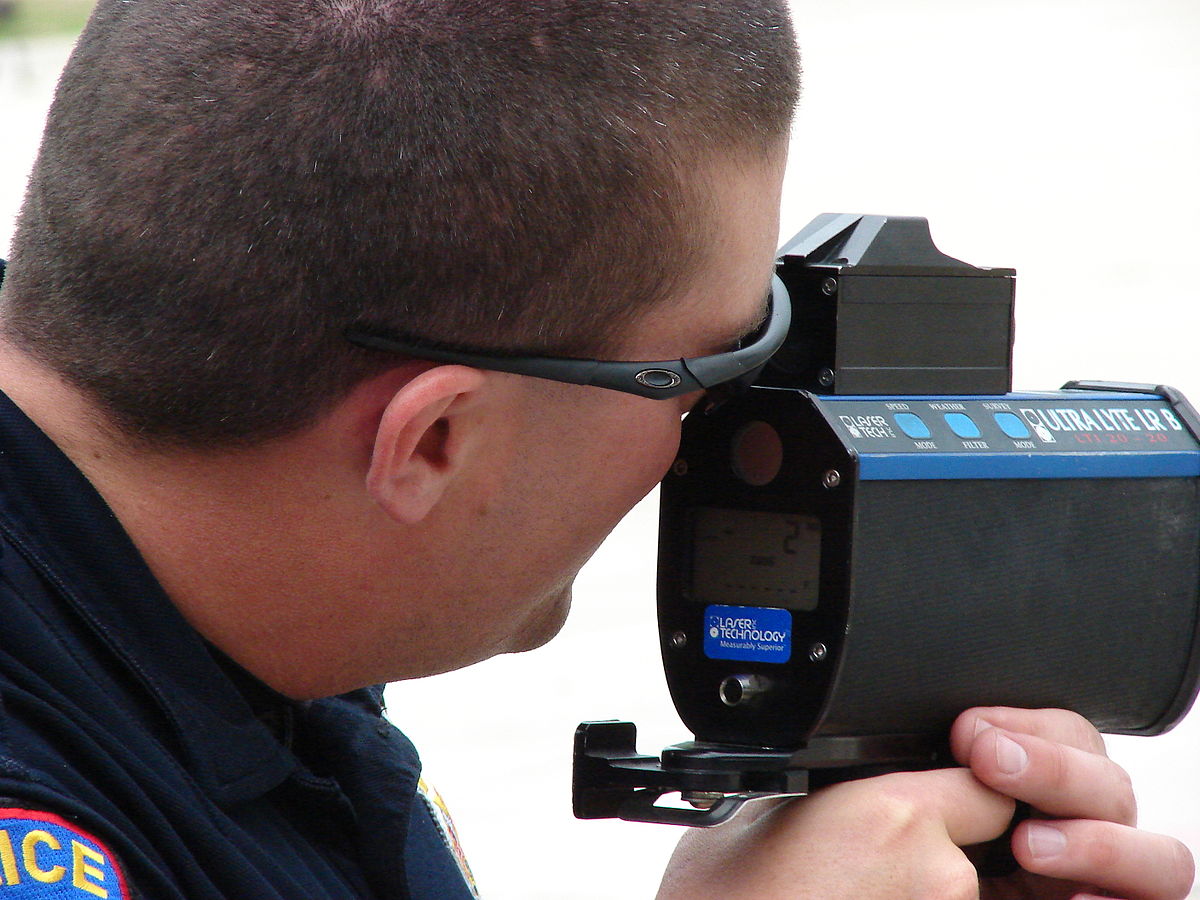 There is a little-known statute that helps to prevent police officers (excluding Georgia State Patrol) from establishing speed traps (i.e. being positioned behind trees, etc.) by requiring that their vehicles are visible to YOU at a distance of at least 500 feet.